We're sorry, but all tickets sales have ended because the event is expired.

Monaghan county has existed since 1585, when the Mac Mathghamhna(Mac Mahon) rulers of Airgíalla/Oriel agreed to join the Kingdom of Ireland.

The kingdom – of Oirgialla (Oriel) played an important part in the history of Northern Ireland” for nearly a thousand years until destroyed in the 16th and 17th centuries by England under Queen Elizabeth, Cromwell, and King William of Orange. Monaghan was part of Oirgialla. Early rulers in the area included the O’Sherry’s and the O’Carroll’s who were dominant by the 11th century. By the 13th century the McMahon’s were in control of the area we now know as Monaghan. They retained control until the early 17th century when they and the rebel O’Neills, Maguires, O’Donnells were defeated.

In 1591 the MacMahons leaders entered a settlement with the English. As a result, Monaghan was not included in the scheme for the Plantation of Ulster. This relationship with the English came to an end first when the MacMahons participated in the rebellion of 1641  and later when the remaining McMahon’s sided with the Stewarts  against William of Orange.

The second most important family was the McKennas. They also lost their position and property while attempting to stop the takeover of Ireland by England. Having fled Ireland they achieved high military and diplomatic status in Spain, Russia, Chile and other countries.

Patrick Kavanagh, the famous writer and artist, was born in Monaghan. 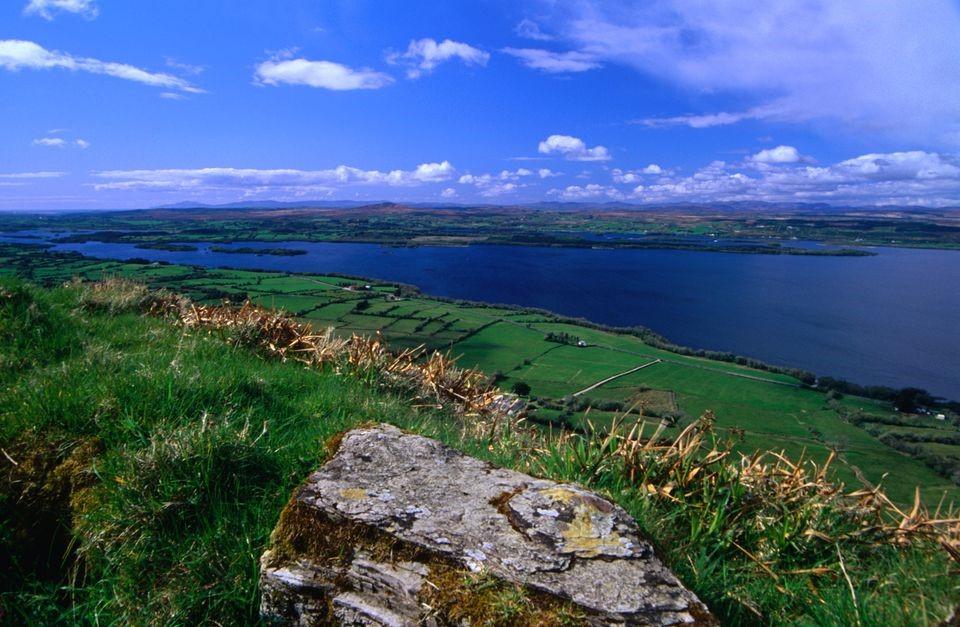