The ICC has enjoyed a long and mutually beneficial relationship with the Northeastern Division of the United States Gaelic Athletic Association, also known as the Boston GAA. In fact, one of the inspirations behind finding a sufficient parcel of land and building the ICC facility over 30 years ago was to establish a permanent home for the Boston GAA, which since had been playing its matches at Dilboy Field in Somerville. Boston GAA leadership and member clubs have generously volunteered their time and skills over the years to help build the ICC from the ground up, and continue to contribute in the same collaborative spirit today.

The ICC now serves as the permanent home of the Boston GAA, drawing its 45 member clubs from all across New England, including Massachusetts, New Hampshire, Maine, Connecticut and Rhode Island. The GAA-affiliated Irish Youth Sports League (ISYL) and the GAA Minor Board also utilize ICC fields as their home base.

GAA trainings and matches are played on ICC grounds from early spring through late fall. High season for the senior matches takes place from June to August, every Saturday and Sunday, with up to 6 or 7 competitive matches per day. It is well worth the price of the nominal $10 admission the GAA charges at the gate to witness the excitement of the football, hurling and camogie matches being played each week

The past 2 years have been interesting ones for both the GAA and the ICC. We were all very disappointed to loose the entire 2020 GAA season at the ICC as a result of the COVID-19 pandemic. The ICC, however, made the best of a difficult situation and utilized that down time to invest heavily in upgrading the playing conditions of all 4 of our athletic pitches. Not only are the pitches in the best shape they’ve been in for years, they also drew the admiration of the over 80 GAA clubs from across the U.S. who invaded the ICC this past August to compete in the 2021 USGAA North American Finals.

To find out more about the Boston GAA, please visit their website at www.gaaboston.com.

The United States GAA is the national governing body responsible for promoting the sports of Hurling, Gaelic Football and Camogie in the United States. The USGAA is a member along with Canada of the North American County Board, which was founded in 1958. There are over 130 adult and youth clubs under USGAA administration. Boston’s own Bernie Connaughton and Michael O’Connor have prominent roles in the USGAA, with Bernie serving as the 2021 Chairperson, and Michael as the Honorary President . www.usagaa.org

Led by sportsman John Cusack and a group of spirited Irishmen who had the foresight to realize the importance of establishing a national organization to revive and nurture traditional, indigenous pastimes, the Gaelic Athletic Association for the Preservation and Cultivation of National Pastimes (currently known as the GAA) was founded on November 1, 1884. The organization focused primarily on promoting indigenous Gaelic games and pastimes. These included the traditional Irish sports of hurling, camogie, Gaelic football, Gaelic handball and rounders.

Headquartered at Crome Park in Dublin, the association also promotes Irish music and dance, as well as the Irish language. As of 2014, the organization had over 500,000 members worldwide. Since its founding, the GAA has grown to become a major influence in Irish sporting and cultural life, with considerable reach into communities throughout Ireland and among the Irish diaspora. 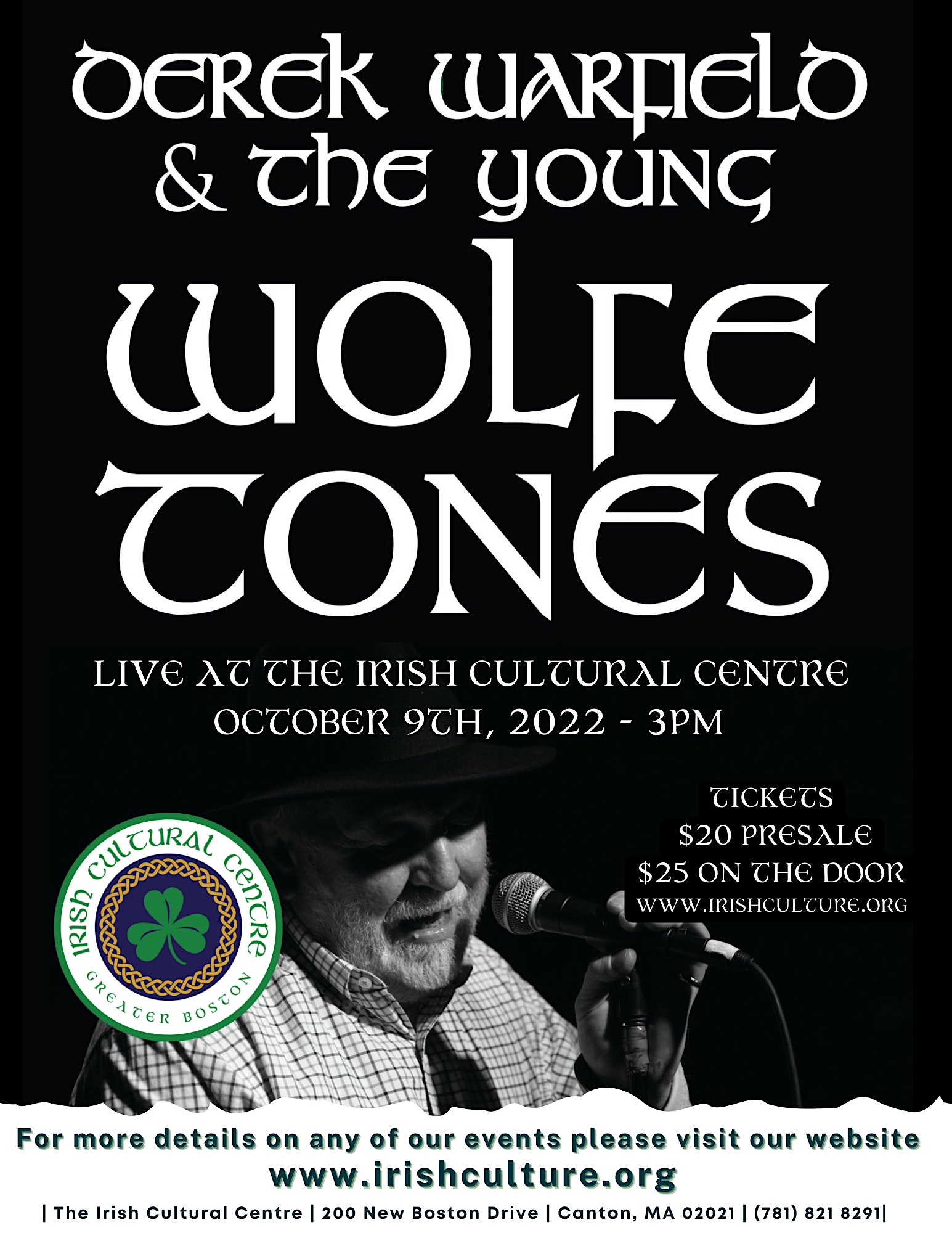 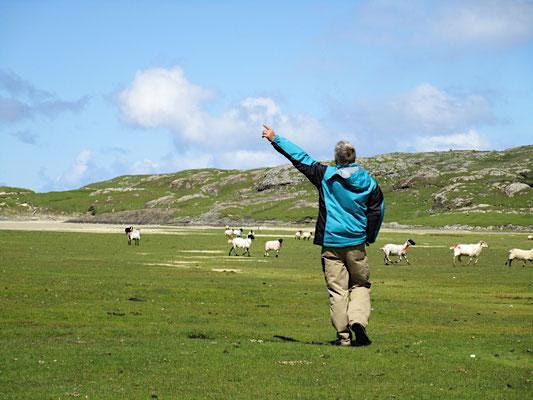 “The Lost Valley” of County Mayo with Gerard Bourke

October 13, 2022, 6:30 pm - 9:30 pm
The Lost Valley offers a unique window into the West of Ireland. Join Gerard Bourke to learn about this glorious […] END_OF_DOCUMENT_TOKEN_TO_BE_REPLACED
Register » 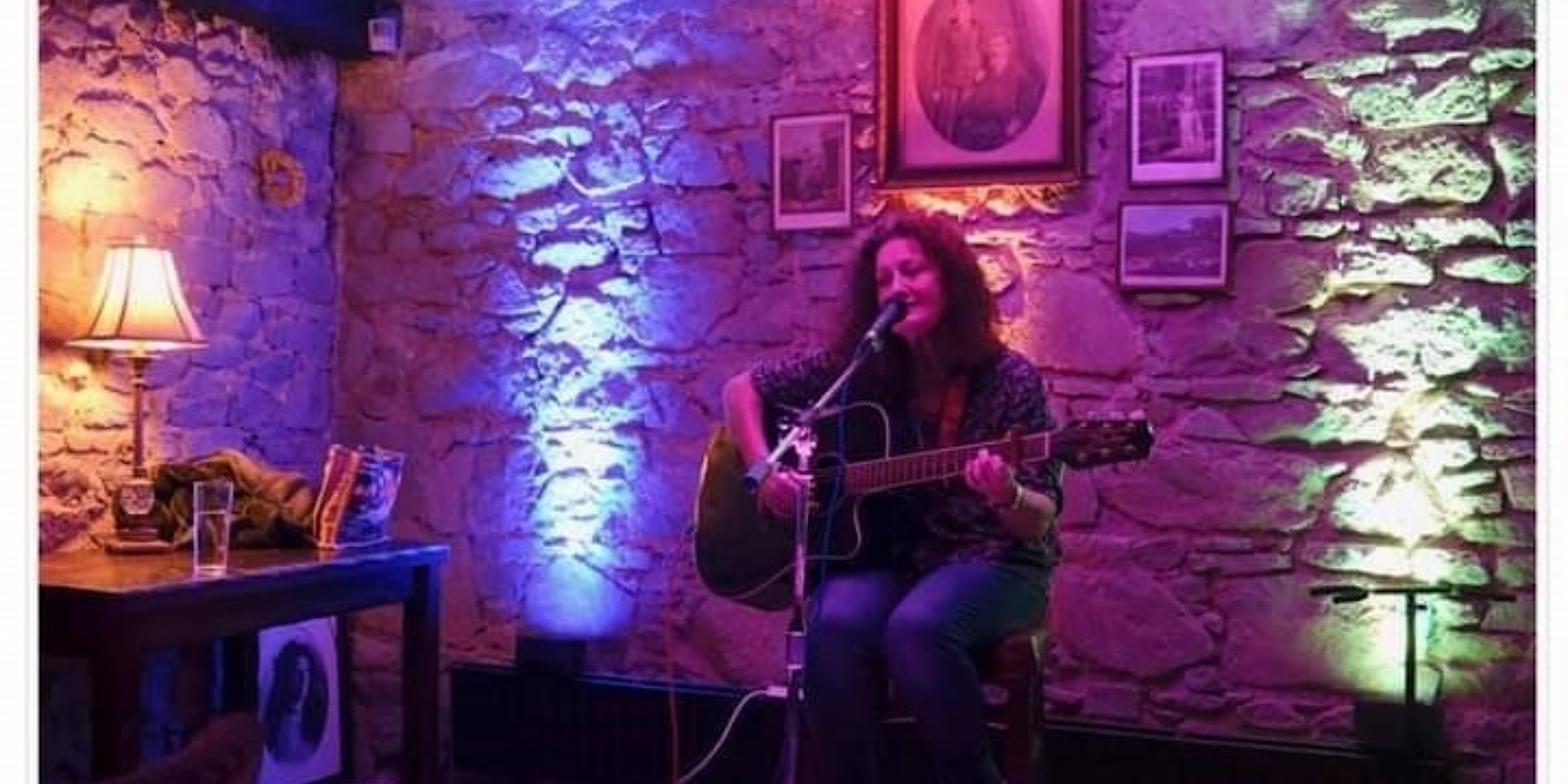 An Evening of Irish Song with Briege Murphy

October 13, 2022, 7:00 pm - 9:00 pm
Join us, singer-songwriter Briege Murphy, native of South Armagh- an area rich in songs and story-telling will perform at the […] END_OF_DOCUMENT_TOKEN_TO_BE_REPLACED
Register »
All Upcoming Events & Concerts 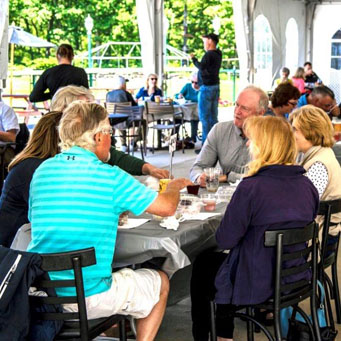 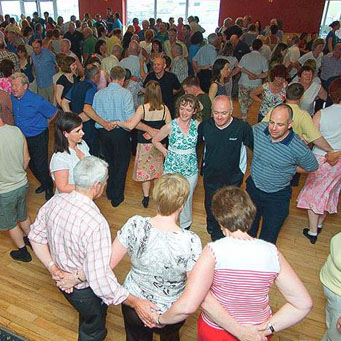 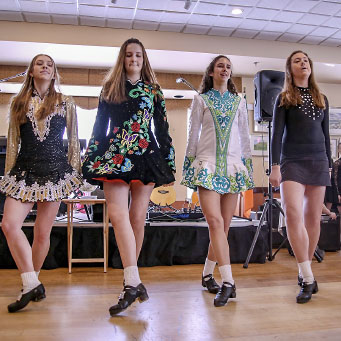