Soccer at the ICC

The ICC’s substantial 2020 investment in upgrading its playing fields has certainly paid its dividends. In addition to providing superior playing conditions for out longtime partners the GAA and Wolfhounds Rugby, the vastly improved grass fields also caught the eye of two local soccer leagues, both of whom rented out the ICC for the first time to conduct league practices and games during the spring and summer of 2021.

Seacoast United Youth Soccer of MA – www.seacoastunitedma.com   – is part of a larger organization consisting of over 5,000 members throughout MA, NH and ME. The MA South Division reached out to the ICC to secure a field to conduct twice-weekly practices for approximately 80 children from March through early June, and to put on 2 weeklong youth soccer clinics in July. Old Colony Women’s Soccer  – www.oldcolonywsl.com  – is an amateur women’s league established over 20 years ago. The 8-team league expanded its South Shore roots to establish the ICC as one of its prime fields for league matches during the months of June and July. Not only did the women get to play on a very well-maintained natural grass field at the ICC, they had the added benefit of being able to replenish themselves after the matches at the ICC’s on-site Pub and restaurant, an amenity not available at any of their other venues on the South Shore.

The return of soccer to the ICC in 2021 not only helped provide the ICC a return on our investments in our fields, it also helped achieve an important goal of attracting a younger, more diverse audience to the ICC campus. We are confident that both Seacoast United Youth Soccer and Old Colony Women’s Soccer League will return to the ICC in the spring and summer of 2022, with the hopes of building long-term, mutually beneficial relationships for years to come. 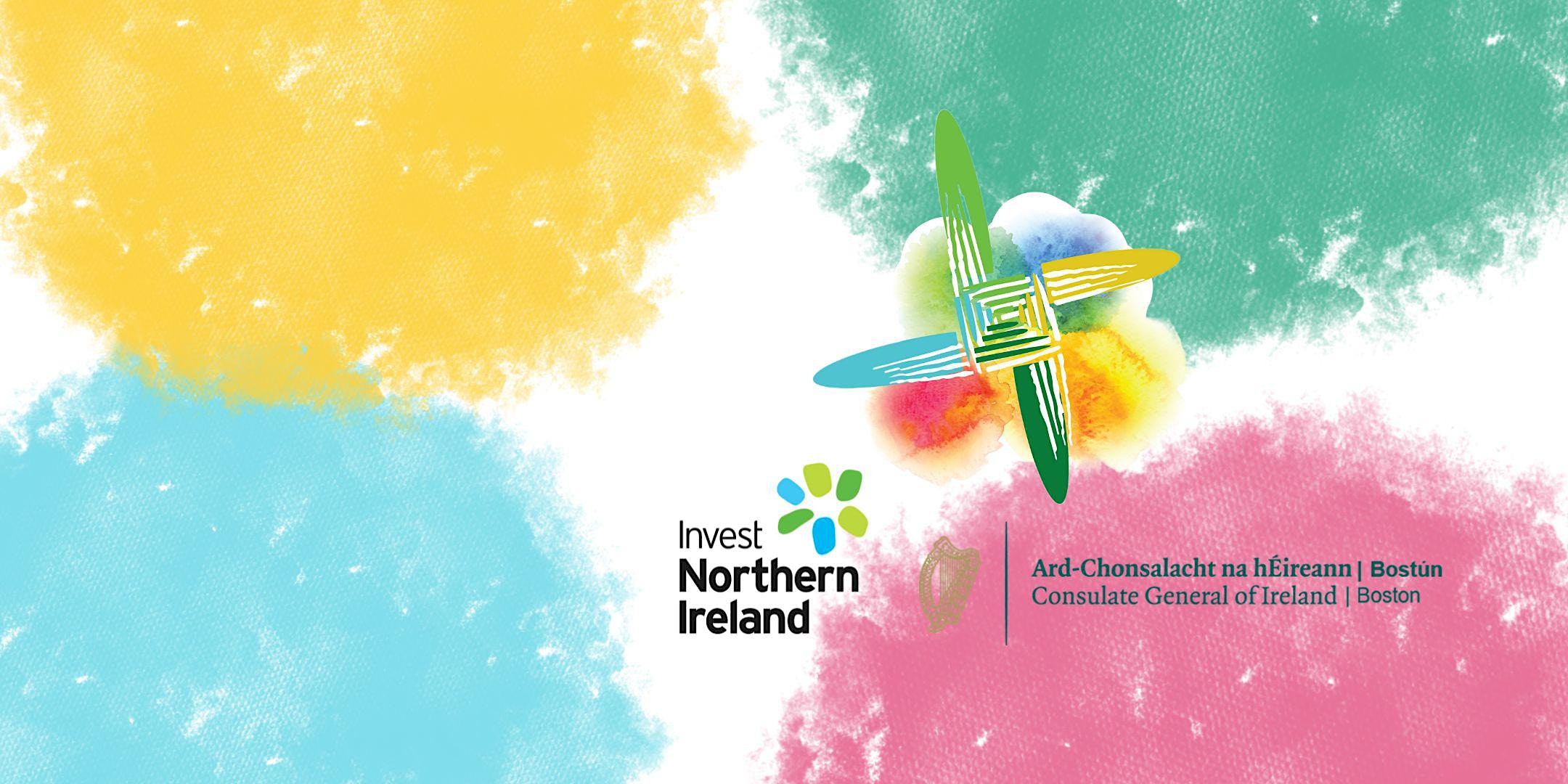 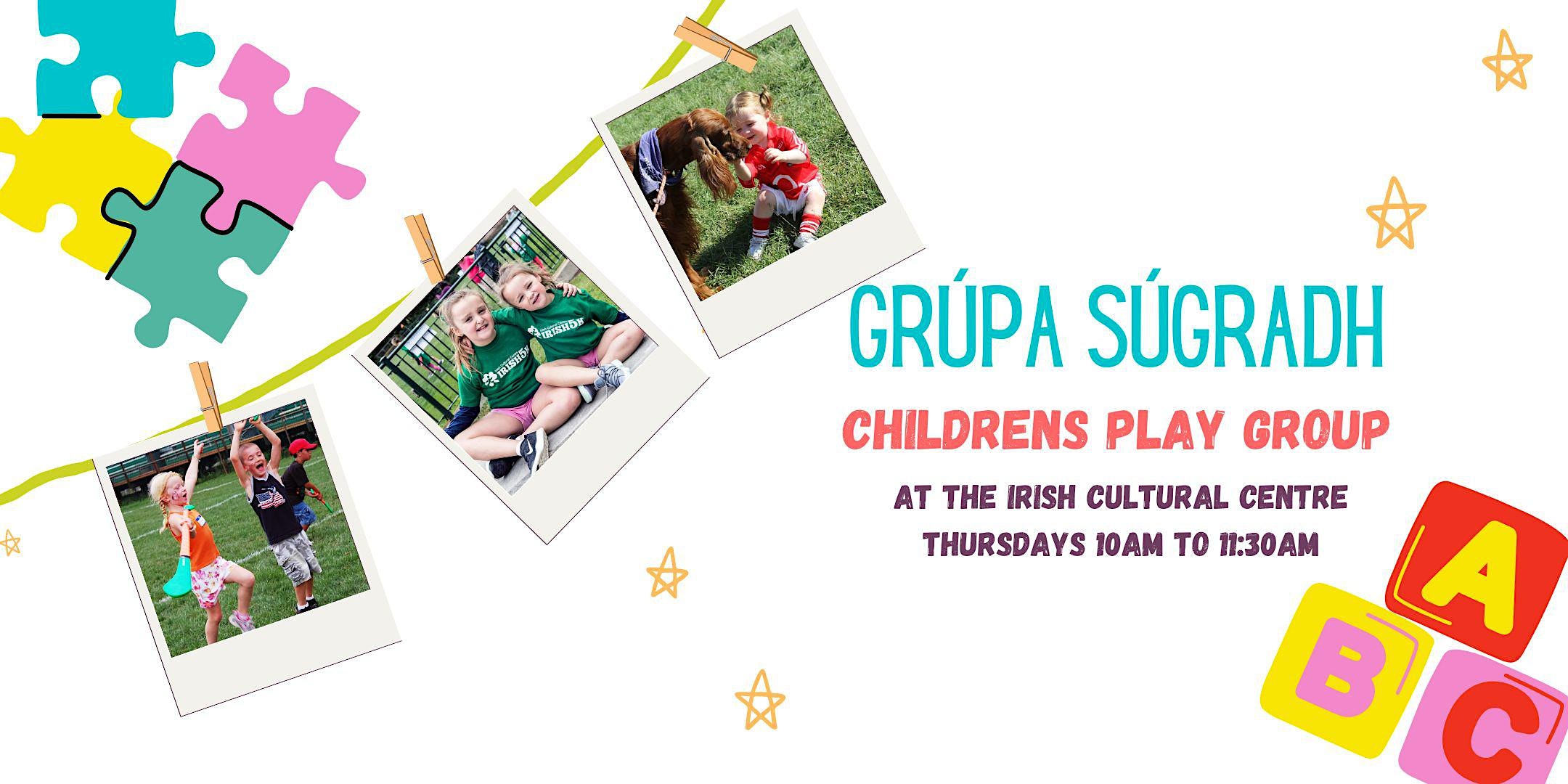 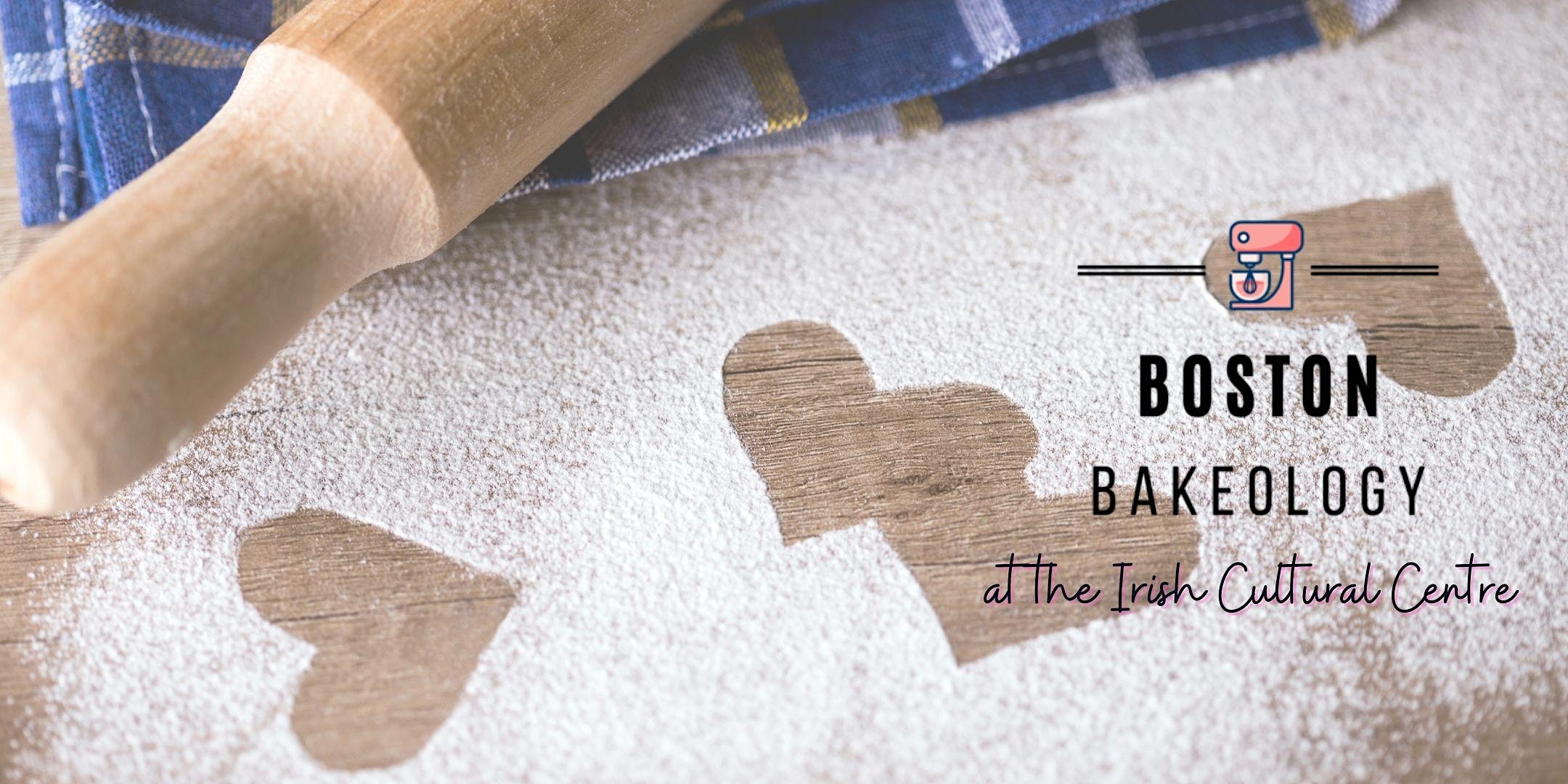